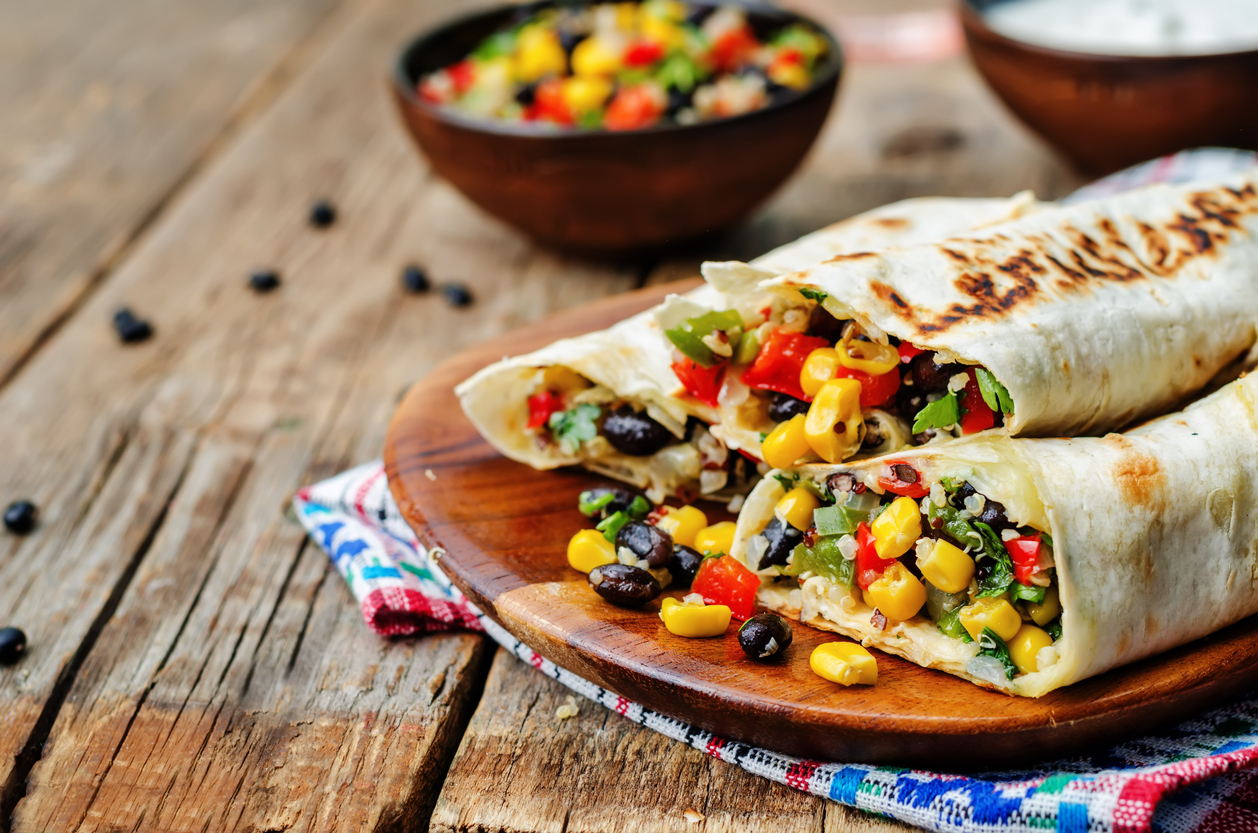 Not only does Mexico and the United States share a long border stretching from the Atlantic to the Pacific Ocean – the two countries have a rich history dating back centuries. It is therefore not a surprise that this continued cultural interaction and immigration between the two countries has seen the development of Mexican-American cuisine in the United States. With most menu items being American variations to Mexican dishes, Mexican-American cuisine is now a global phenomenon.

Regionally, Mexican American cuisine is, understandably, more popular in the four states that directly border Mexico: Texas, Arizona, New Mexico, and California. Texas even has its own unique variation 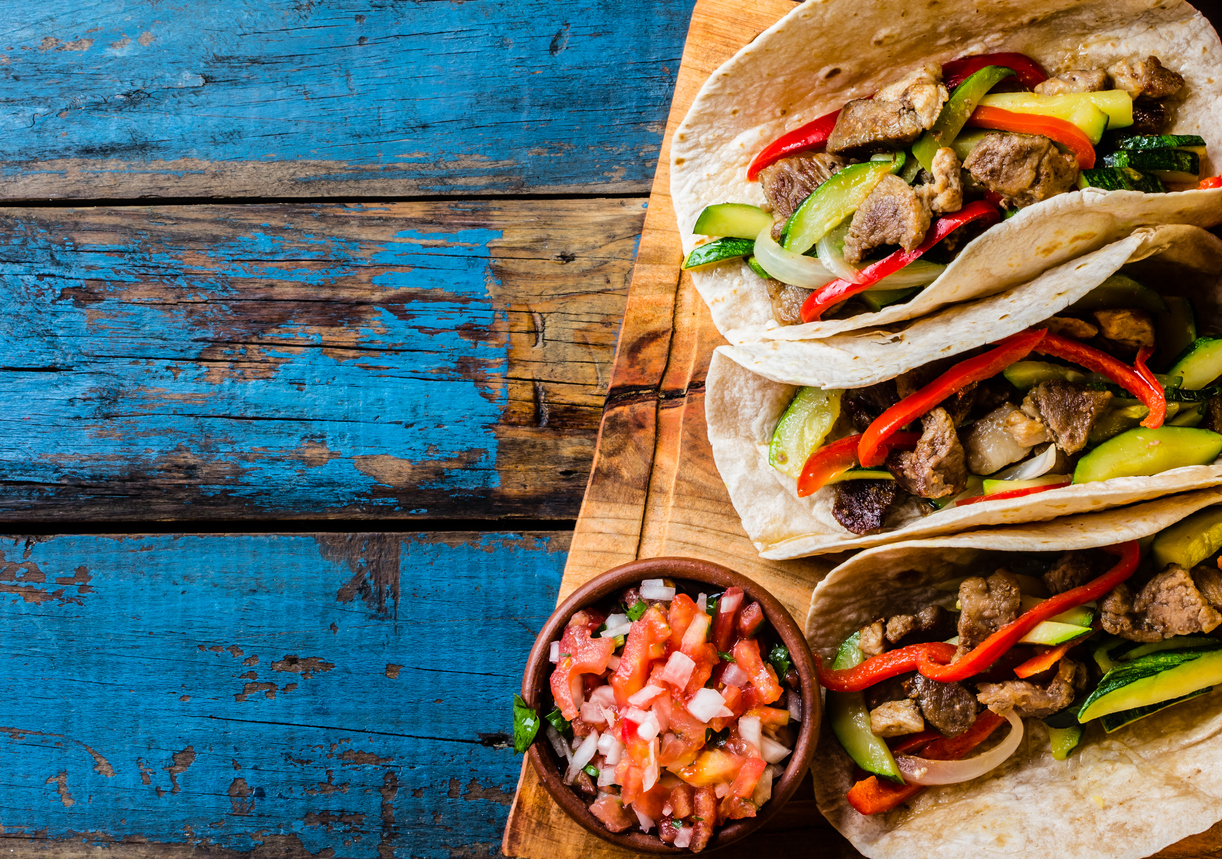 of Mexican American cuisine that is referred to as Tex-Mex. This is due to the fact that it is at the border states where American and Mexican cultures come into direct contact. Cross border immigration, in both directions, also mainly occurs in the border region, which helps the cultural integration process.

Tacos are small, open-faced tortillas (a wheat or corn thin flatbread) that can be filled by a wide variety of food items. Popular taco fillings include ground beef, pork, chicken, beans, vegetables, and cheese.

Nachos are a meal that includes heated tortilla chips covered with melted cheese and some light toppings.

Chili is a stew that includes hot chilies (hence the name) with meat or beans (in most cases, the two ingredients are mixed). 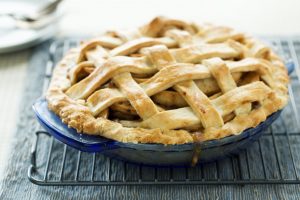 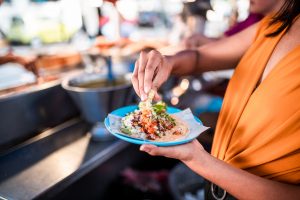