The apple pie, much like the apples themselves, was introduced to the American continent by European settlers. While the apple pie is one of the most long-standing American symbols, it traces its heritage to British and Dutch cuisine. But Americans have truly come to ‘own’ the dish, making wholesale changes to the old European recipes and developing regional versions to truly localize the apple pie in all corners of the country.

Why Did the Apple Pie Become So Iconic?

The apple pie’s iconic status can be traced back to one factor – early availability. When European settlers were being allocated land in what is now known as the New England region, most jurisdictions had laws that required land to be ‘improved’ by the new landowner, failure to which it could be repossessed and allocated to someone else. Apple’s 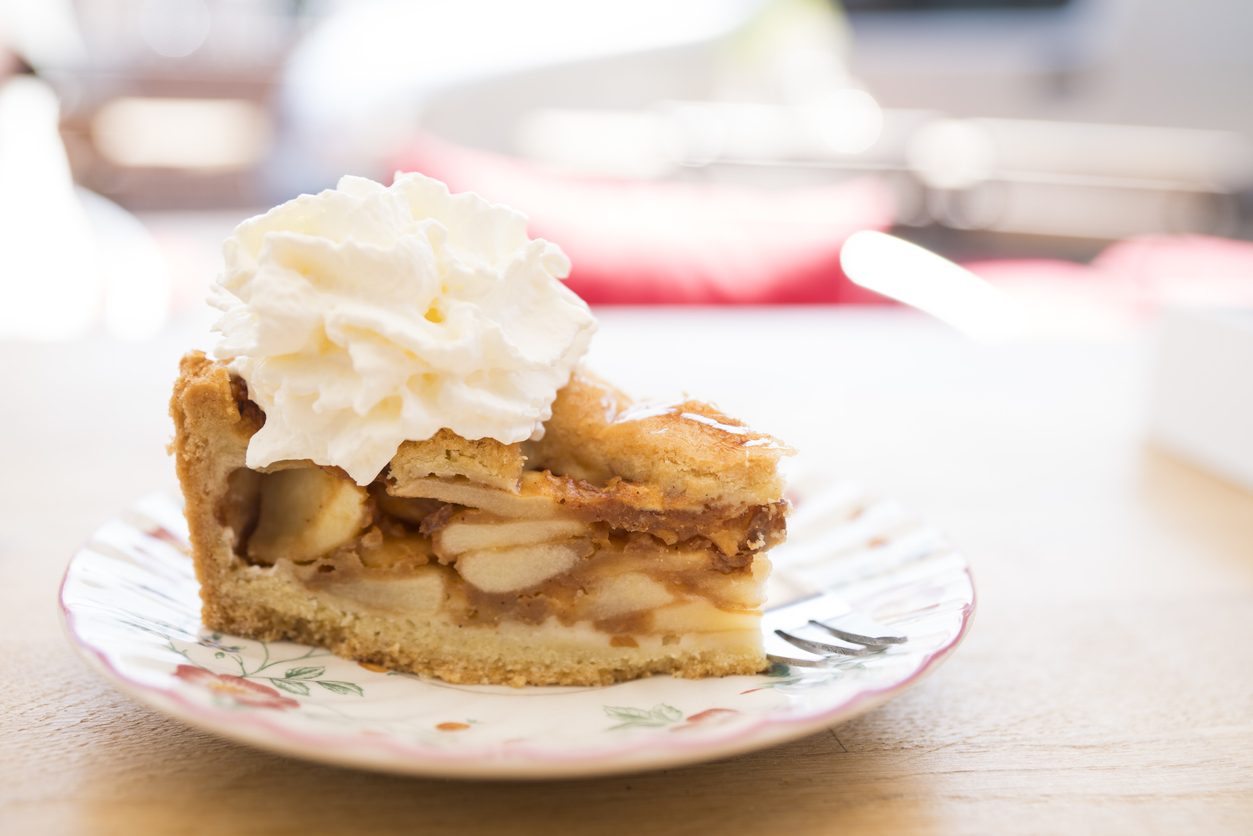 flourished in the region, and as such, most people improved their land with apple trees and even orchards.

With an abundance of apples and new preservation methods, the apple pie became a popular food item. Its popularity was further strengthened by how easy it was to prepare, its versatility, and its pleasant taste. With time, the apple pie established itself as an icon in the All-American cuisine Parthenon.

The Legacy of the Apple Pie

Up to today, the phrase “as American as apple pie” is ubiquitous in American literature and general discourse. The apple pie is so synonymous with American culture that it is often just referred to as American pie, and with so many regional recipes and as a holiday staple, the apple pie will always be an iconic American food. 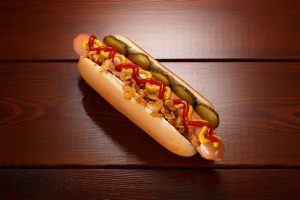 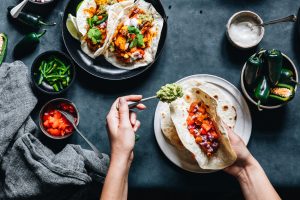